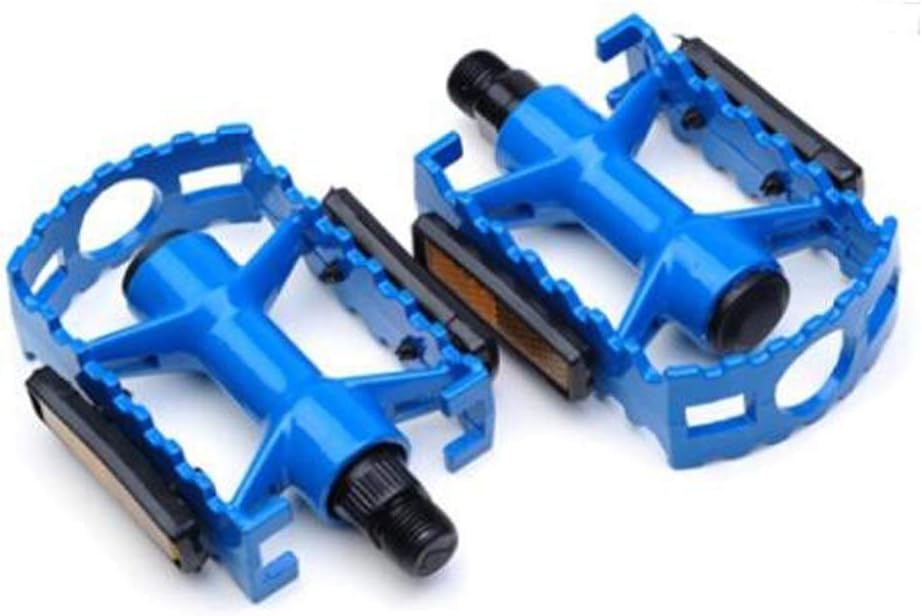 In order for you to get a good shopping experience here, we will provide you with high-quality pre-sales and after-sales services. We will reply to your questions within 24 hours. If you have any questions, please feel free to contact us.
Color: black, red, blue, white